virtually tag and the stencil feature is awesome!

AR (augmented reality) holds some interesting possibilities for storytelling. We’ve been experimenting with bringing AR into a real world urban play experience that touches into a theatrical screening environment.

This vid gives an overview of a zombie game that allows players to use skittles as bombs.

Scott Kirsner recently wrote an interesting op-ed piece in the LA Times entitled ‘Digital technology and dollar signs’ The piece goes into some interesting uses of digital tech and how creatives are considering the consumption of their audiences / fans to inform new biz models. These are exciting times where experimentation is needed and welcome.

The piece mentions my experiments with film, mobile and gaming. Here’s a section from the article.

Many in Hollywood still deride the wacky, user-generated videos that occasionally turn into viral hits on YouTube, the top website for video viewing. And it’s true that one of the most-watched videos ever uploaded to the site is titled “Charlie bit my finger — again!”

But a number of young creators — many of them working outside of Hollywood’s orbit — have been feverishly experimenting with new ways to tell stories and generate revenue. An office worker in Connecticut created the catty entertainment commentary show “What the Buck” on YouTube, and suddenly found he was making more from the site’s “partner program,” which offers creators a cut of ad revenue, than he was at his desk job, which he promptly quit. Lance Weiler accents his suspense films with cellphone and Web-based “alternate reality games” that enable players to explore the story and interact with characters after they’ve left the theater. Robert Greenwald, a Culver City-based documentarian, has raised hundreds of thousands of dollars online to support his left-leaning films and Internet videos on such topics as the mortgage crisis and the war in Afghanistan. READ MORE

Got this song stuck in my head today.

This morning I did a remote discussion around transmedia and the “evolution of storytelling” for a number of European TV writers. The discussion covered a range of topics such as how to craft stories for new emerging platforms, the impact of media consumption habits and the changing role of authorship. 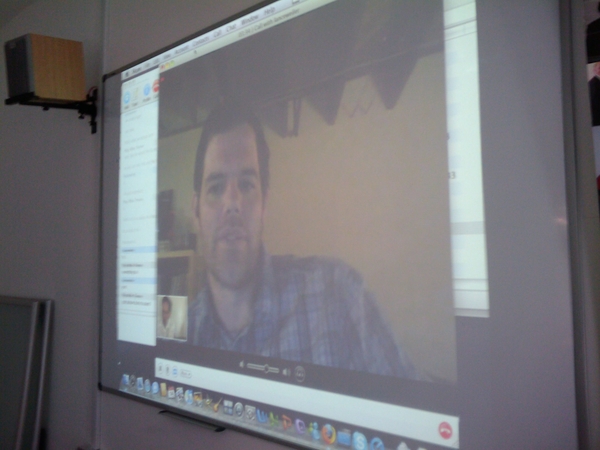 The view from Cardiff, Wales

RADAR now has a sizzle reel. Big thanks to JC at House of Trim.

Play of the day 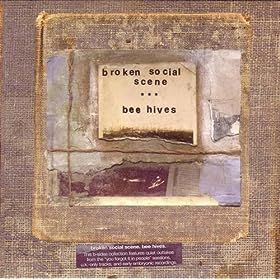 David Lynch is behind a new web series doc venture entitled Interview Project. IP is a spontaneous cross country trip that will travel 20,000 miles over the next 70 days and interview 121 people along the way. The interviews will be conducted with those individuals that catch the filmmakers interest, with a new interview going live on the site every 3 days. 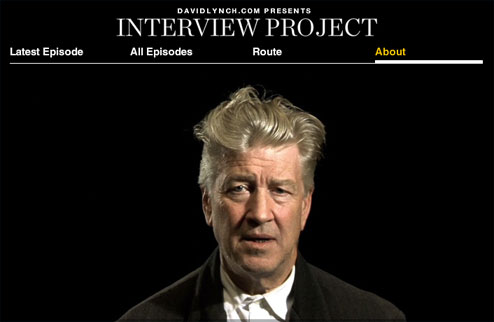 It’s interesting to see Absurda expanding the Lynch brand online. Davidlynch.com is a free / subscription fee model site that offers all things Lynch, from daily weather reports to frequent visits to Bob’s Big Boys for coffee and cigarettes, the site has been an early play at an online pay model for the director. Absurda has also assisted with the DIY release of Inland Empire and now appears to be experimenting with online serialized content.

Related:
play
Back when Inland Empire came out I sat down with Eric Basstte, managing partner of Absurda to discuss the release and Absurda’s future plans.