Sharpen your scissors and behold! via Open Culture

I’m a sucker for minimalistic renditions of movie posters. Matt Owen who often does live read posters for Film Independent has a wonderful collection of work here. 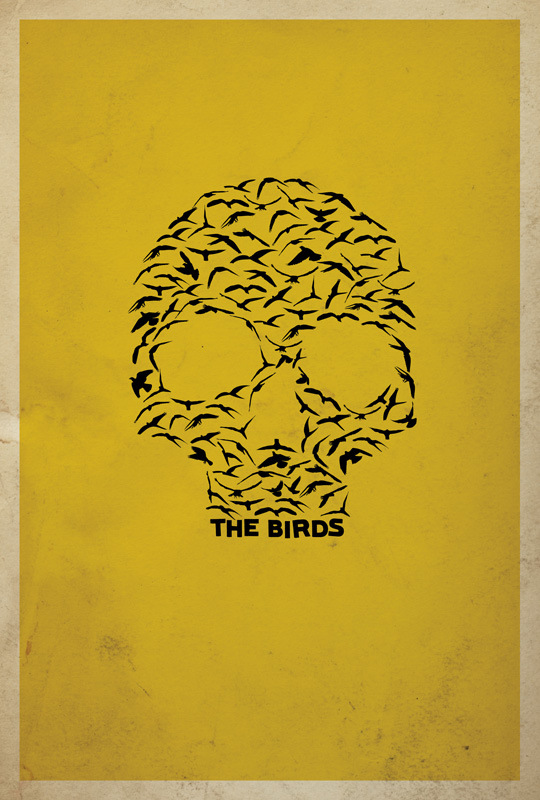 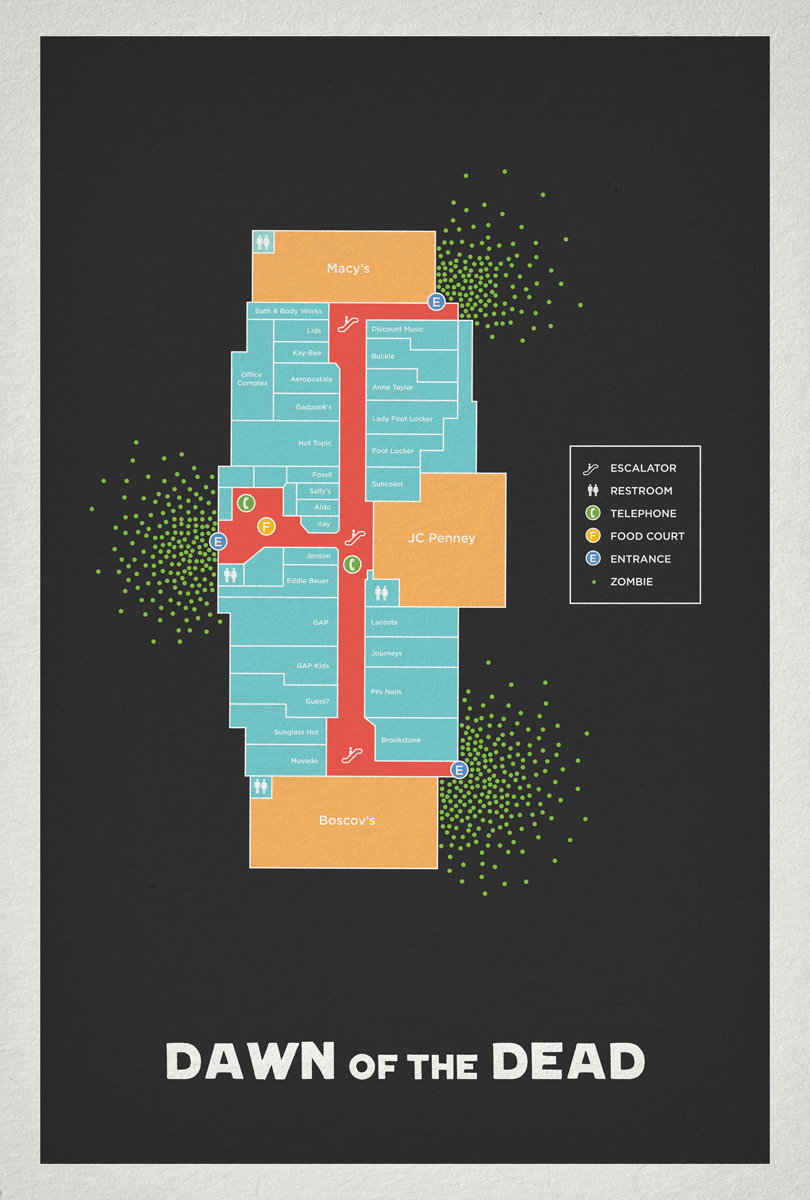 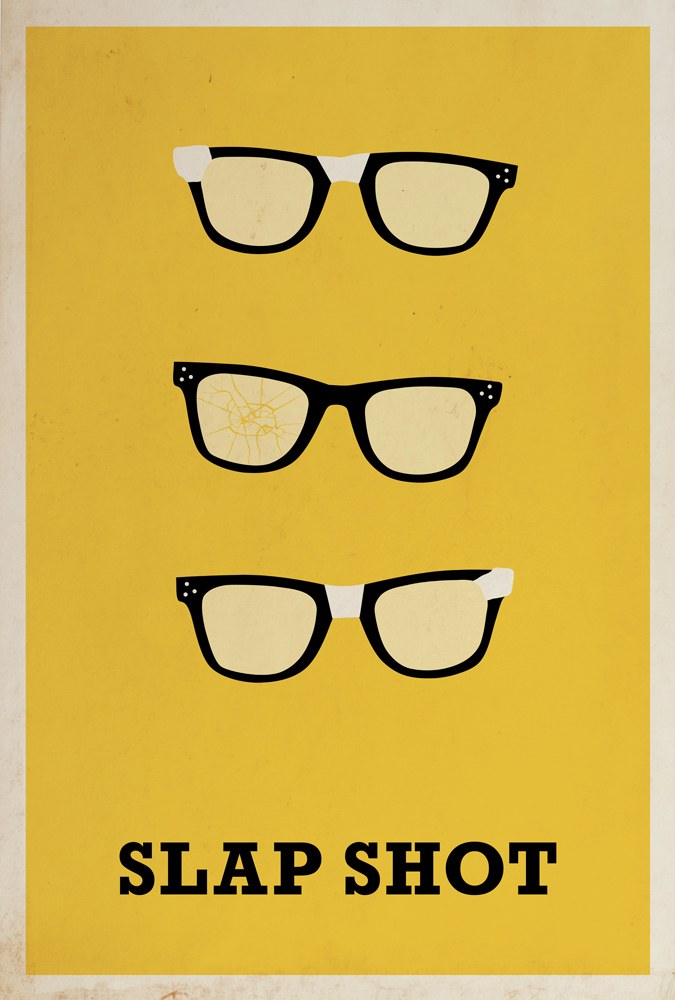 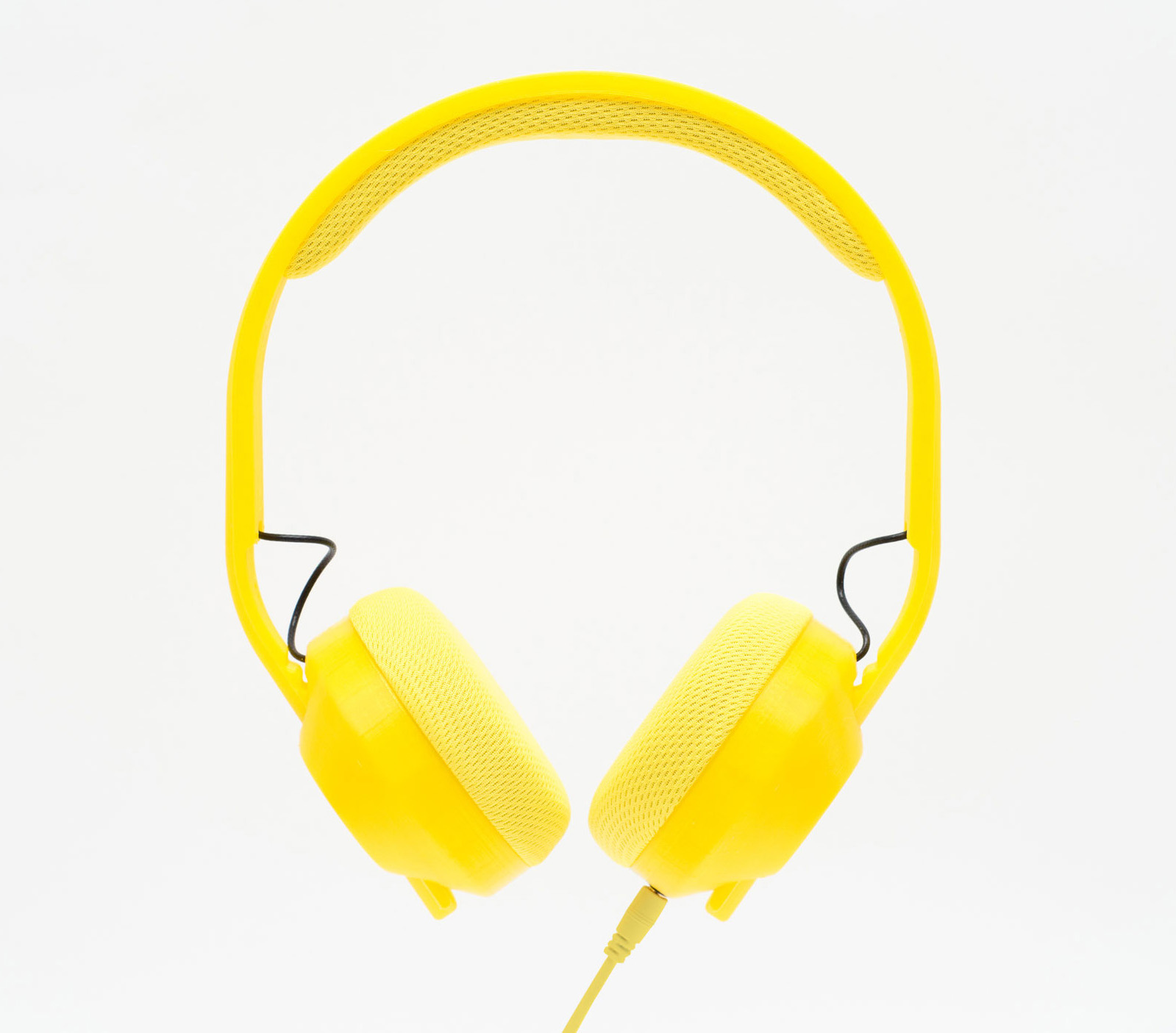 If you’re going to wear a pair of big, over-the-ear headphones, why not choose…or better yet, make a pair that reflects your color preferences and fashion sense. Print+ – an offshoot of Norwegian small product design studio form + function – has developed a DIY audio headphone kit which allows customers to customize their audio hear much like a pair of Nike iD sneakers, except the end user is responsible for printing out and assembling the components together. 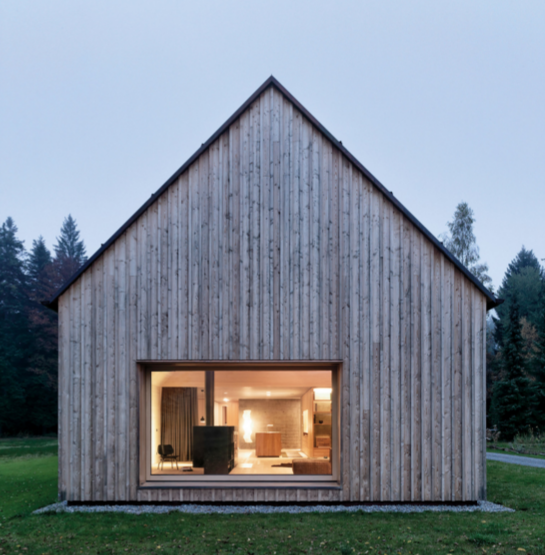 NOBILITY OF SOUL and humble dwellings have long been linked in American mythology. Abe Lincoln was born in a frontier cabin, which set him up for a life of austere virtue; Thoreau stole away to a similar abode to discover his true place in the cosmos; and the family of Laura Ingalls Wilder perfected the art of endurance in its little house on the prairie. In more recent times, revolutionary innovators have repaired to obscure garages to chase their dreams and bring forth marvels of personal computing. Bigger may be better in America, but smaller is purer and more inspiring.

According to legend, the cabin and the shack are ideal launchpads for remarkable lives, but lately they’ve become homes to aspire to — particularly for overburdened types whose acquisitive binging has made them want to purge. Beginning in the late 1990s and tracking, approximately, the rise of the Internet, the so-called Tiny House movement has promoted the bracing, old romance of scaled-down living in miniature spaces.

Wakie is a fun, friendly community of people who wake each other up in the morning. Set a time and a stranger will call you. It’s anonymous and is another in a number apps that are attempting to connect strangers in unique ways. A few months ago Miranda July released her Somebody app that enables users to send messages through strangers in the real-world. Hybrid apps an emerging trend or niche? But then again Wakie could catch on and dare I say become a dating app.

Short doc from The Atlantic on the people who build, live in and love treehouses.