This has some amazing visuals. I’m a sucker for skate vids always have been. 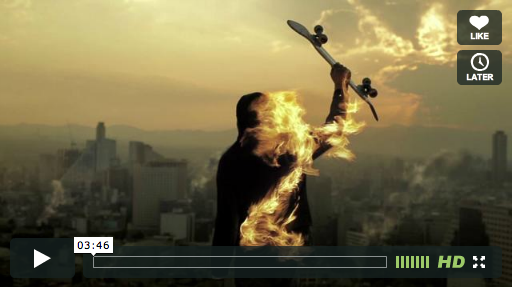 All shot with the Canon 5D and panavision lenses 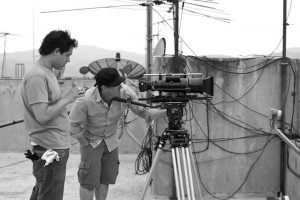 From the doc’s official site

Director’s Statement: I met Josh Sandoval at a party in an abandoned airfield off the I-10 in Chino, California. He had a lime-green Mohawk and was wearing a matching Screamers T-shirt, in honor of the L.A. punk band that never recorded an album. He looked malnourished and lost, and claimed he was on 5 tabs of acid. It was impossible to talk to him. His head was lost in the clouds. Then I saw him skate. I think Josh is like a lot of kids from his generation–smart enough to know a potentially bleak future looms and scrambling to figure out a way to survive in it. He’s also on a wavelength all his own.