Surrounded by fans and skeptics, grizzled director J.J. “Jake” Hannaford (a revelatory John Huston) returns from years abroad in Europe to a changed Hollywood, where he attempts to make his comeback: a career summation that can only be the work of cinema’s most adventurous filmmaker, Orson Welles. 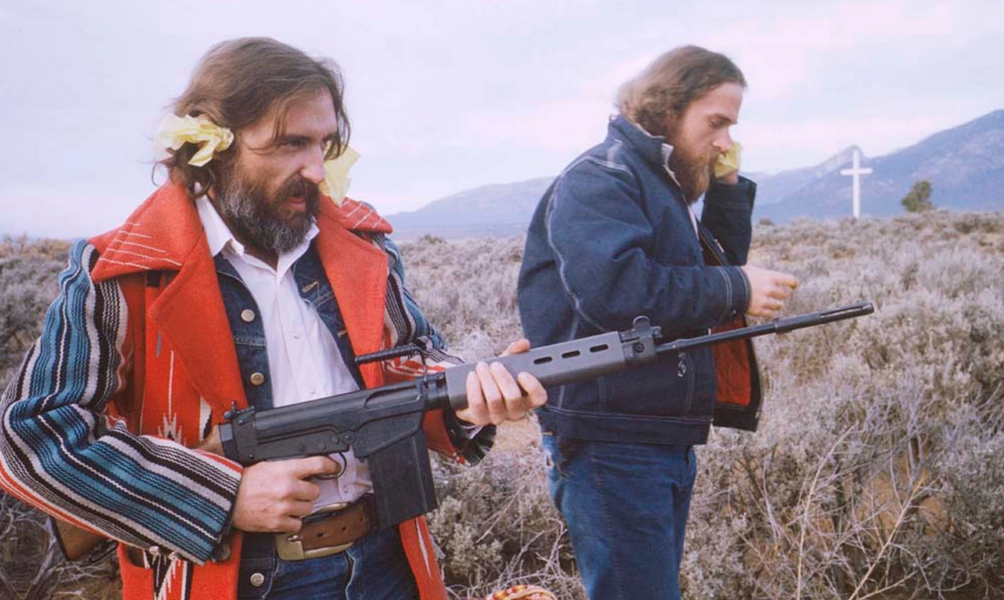 “Can movement tell a story? Sure, if you’re as gifted as Akira Kurosawa. More than any other filmmaker, he had an innate understanding of movement and how to capture it onscreen. Join me today in studying the master, possibly the greatest composer of motion in film history.”

Louis and Jack have been friends since forever, so how could anything as lame as adulthood change that? But Louis’s first adorable attempts at grown-folk business are increasingly at odds with Jack’s ceaseless quest for new damns not to give. One hot summer day, Louis makes plans with his new friend Andrew, and Jack refuses to get left behind, both metaphorically and literally. Twenty-four hours later, everything has changed.

Cronies opens tomorrow as part of IFP’s Screen Forward series. From Dec 11th to the 17th you can catch Michael J Larnell’s directorial debut at the Made in NYC Media Center – click here for more details.