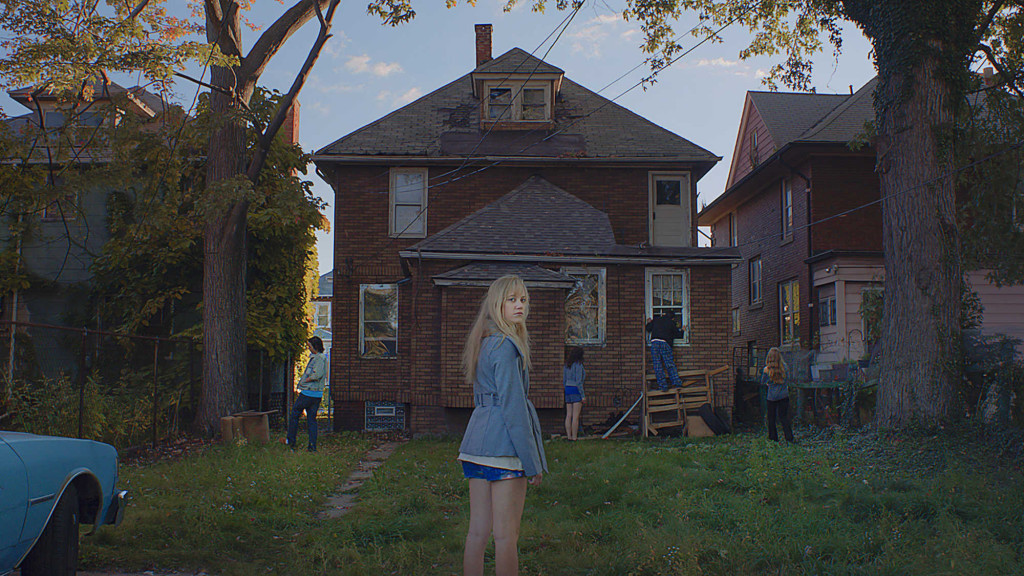 Winner of the Prize Un Certain Regard Award at this year’s Cannes Festival, Kornel Mundruczo’s newest film is a story of the indignities visited upon animals by their supposed “human superiors,” but it’s also an brutal, beautiful metaphor for the political and cultural tensions sweeping contemporary Europe. When young Lili is forced to give up her beloved dog Hagen, because it’s mixed-breed heritage is deemed ‘unfit’ by The State, she and the dog begin a dangerous journey back towards each other. At the same time, all the unwanted, unloved and so-called ‘unfit’ dogs rise up under a new leader, Hagen, the one-time housepet who has learned all too well from his ‘Masters’ in his journey through the streets and animal control centers how to bite the hands that beats him. 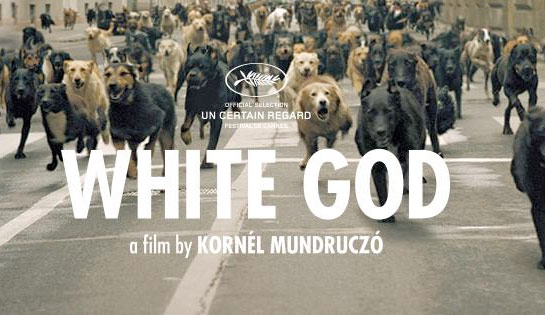 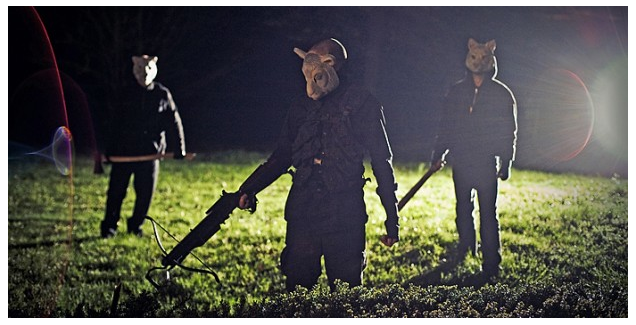 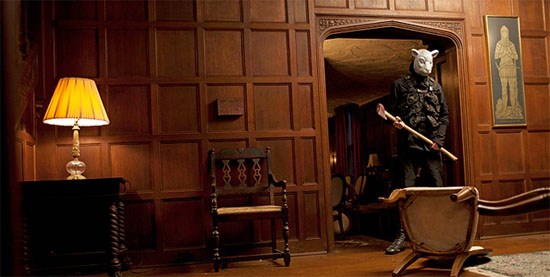 Looking forward to checking this out. It’s Amiel’s first narrative feature and it seems as powerful as his doc work. Plus the lead is a former convict turned actor.

The WorkBook Project joined forces with Filmmaker Magazine to produce a number of daily videos from Park City. SABI filmmakers Zak Forsman and Kevin K. Shah speak with Ted Hope, Jon Reiss, Mynette Louie (Children of Invention) and Linas Phillips (Bass Ackwards) to explore the solutions that are emerging for independent filmmakers – featuring some of the insights and actions that came from the 2010 Filmmaker Summit.