The Vanishing of Ethan Carter is a first-person story-driven mystery game focused on exploration and discovery. As occult-minded private detective Paul Prospero communicate with the dead to discover the fate of a missing boy and the mystery behind a dark ancient force lurking in Red Creek Valley.

I first played this a few years back but have recently started playing it with my son. It’s an amazing game that is stunning in terms of its artfulness. It also evolves the point and click adventure while paying homage at the same time. Well worth the download. 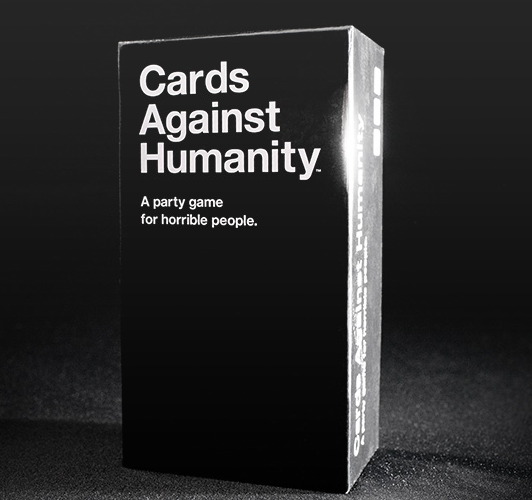 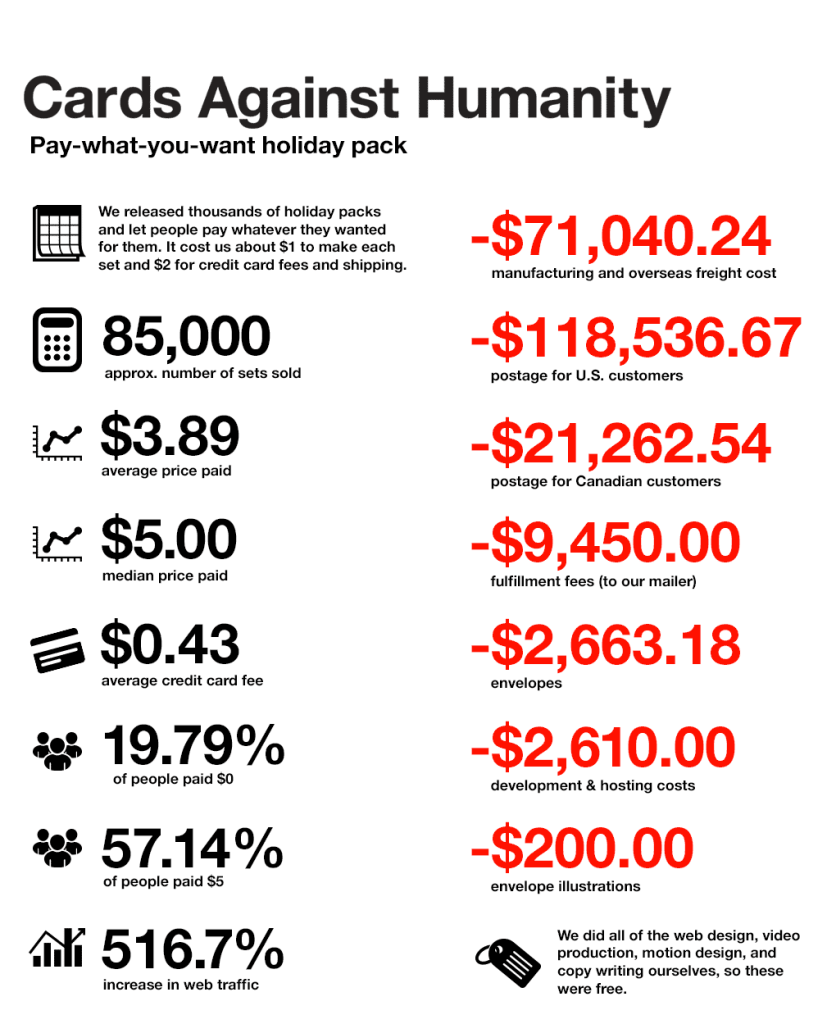 One of the largest gatherings for independent game developers is coming to NYC later this winter. Taking place at the Museum of the Moving Image February 16th & 17th, IndieCade is a must attend event for anyone interested in the art and craft of game design. This marks the first time that the event heads east as it is usually held on the west coast.

For those new to game design, IndieCade east will feature a special section called Game U.

From the IndieCade site

IndieCade’s Game U sessions will take place during IndieCade East (February 15 – 17, 2012, in New York City), and will cover an introduction to game development tools, processes, and roles, as well as opportunities to meet working professionals in the game industry. 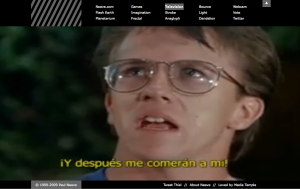 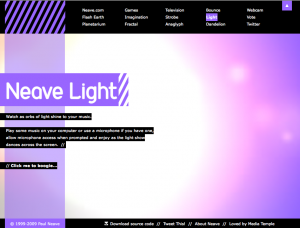 There isn’t much that NEAVE doesn’t have. It is a bounty of interactive goodness from games, to bizarre aggregation of vids, to interactive experimentation. The project is the brainchild of Paul Neave. What I enjoy about experimentation like this is the way it provides curated experiences that can be engaging, perplexing and entertaining all at the same time. Plus some of the elements are embed and spread – space invaders anyone?

Space Invaders made by Neave Games