Welcome to my randomness

Hi my name is Lance Weiler. This is a place where I collect the things that I <3. It’s a mashup of culture, music, films, games and anything else that catches my attention. I enjoy telling stories across mediums and devices. I’ve written, designed, built, directed, and run various film, tv, gaming and immersive storytelling projects. I’m also a Professor in Practice at Columbia University and the Founding Director of the Columbia University School of the Arts’ Digital Storytelling Lab. I often write about the impact of technology on entertainment for publications such as Filmmaker Magazine, Quartz, IndieWire and Good Magazine.

Why Text of Light?

The name is a reference to a film by experimental filmmaker Stan Brakhage. “Text of Light” (1974) is a wonderful film by Brakhage, who during his forty year career made over 200 films of varying lengths. 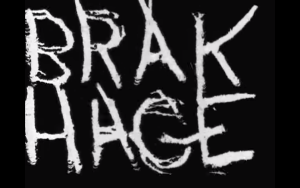 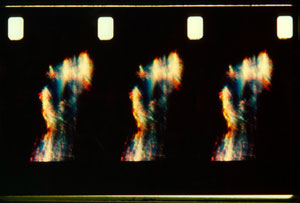