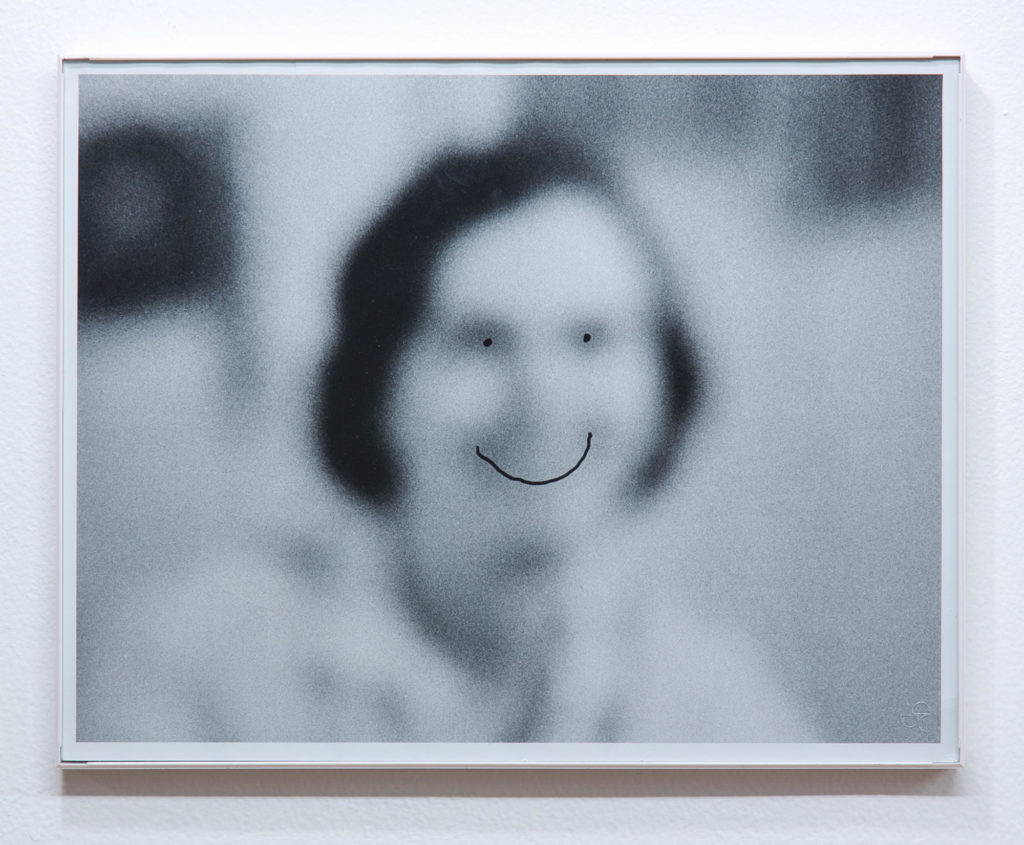 Paul McMahon, Have a Nice Day, 1977. The first time the artist Paul McMahon told anyone that the Goddess had appeared to him in a vision and informed him that he was the king of the universe, the person he was telling “looked like he was going to punch me,” McMahon said last weekend.

The Crazy Stories Behind 6 Of The World’s Rarest Colors

The Crazy Stories Behind 6 Of The World’s Rarest Colors