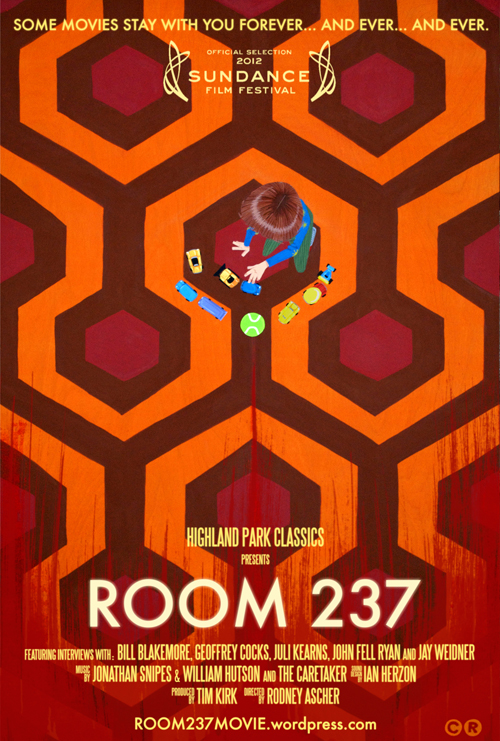 I received a mention in a New York Times article entitled Talking About a Revolution (for a Digital Age) The article also references William Castle and the experiences he created around his work. Castle was an inspiration for some of the Cinema ARG experiences I did around my last film Head Trauma. DIY and the concept of transmedia were popular topics at Sundance this year and both have been popping up more and more in the press. Here’s a trailer from 1955 where Castle – always the showman – is plugging the experience around his newest film The Tingler.

Novuhiko Obayashi’s flick Hausu aka House is just bizarre. It’s all over the place and bound to leave a lasting impression. A mind trip of a ghost tale mixed with warped bedtime story. The best quote that I’ve seen “an episode of Scooby Doo as directed by Dario Argento.”

A solid flick with a great performance by Caine. 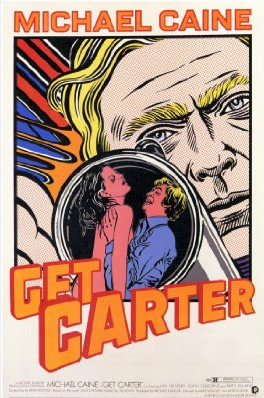 The trailer doesn’t really do it justice… I remember seeing this film for the first time and when the end credits rolled I was blown away. A big infulence on my first feature film The Last Broadcast. David Holzman’s Diary is a cinematic treasure that is well worth the watch if you can find it.

Finally LAGTFS is released on DVD. Lost in the vaults of Paramount for years. Starring a 15 year-old Diane Lane. Members of the Clash and Sex Pistols stand in as band members. Interesting depiction of the punk movement from a feminist POV.