Cary Grant, who championed LSD’s therapeutic qualities. Photo via Wikimedia Commons My first experience with LSD was not pleasant. Six hours spent staring at bugs on London’s Hampstead Heath were punctuated by a fat man calling me a prick and someone showing me a book of autopsy photos.    Read More

The shot / reverse shot is one of the most basic techniques in the whole language of cinema. We see a character, cut to what the character sees, then back to see the character’s reaction.    Read More

“Can movement tell a story? Sure, if you’re as gifted as Akira Kurosawa. More than any other filmmaker, he had an innate understanding of movement and how to capture it onscreen. Join me today in studying the master, possibly the greatest composer of motion in film history.” 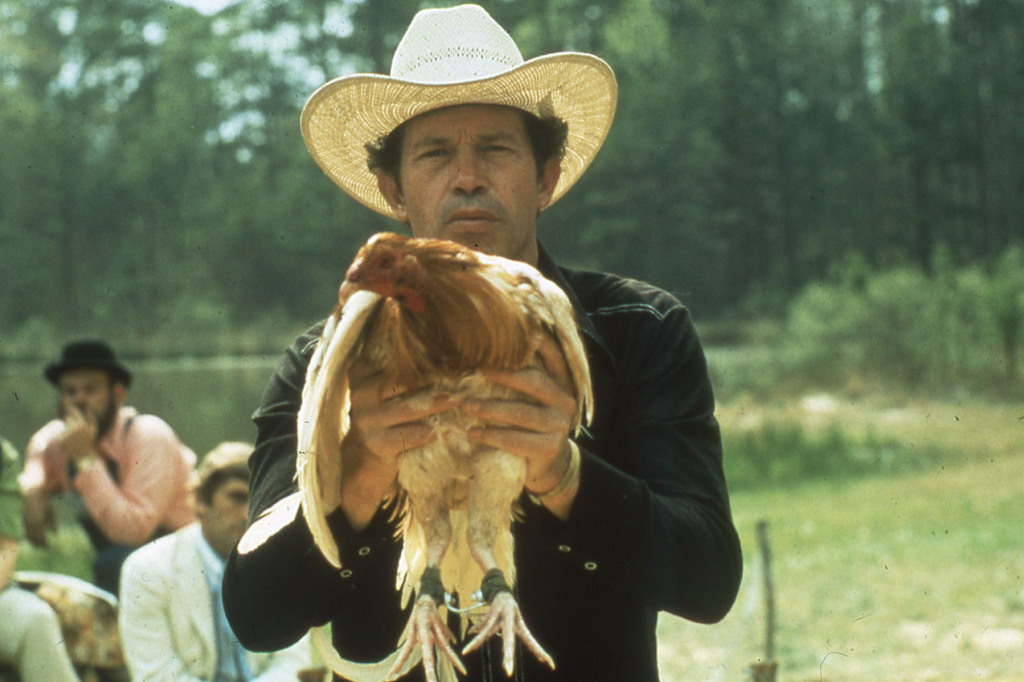 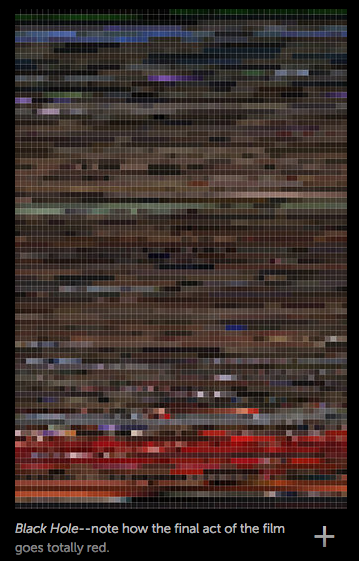 The Colors From Your Favorite Movies, Mapped To 7,200 Pixels

What do your movies look like when each second is broken down to just one color? Fascinating, telling grids.

…inspired by Brendan Dawes’s Cinema Redux that simplifies each second of a movie into its most prominent color. These frames are then lined up 60-wide to designate a minute per line in a long tapestry of pixels that you could easily call art, or you could just as easily pigeonhole as a strictly scientific, anatomical view of a film’s color.